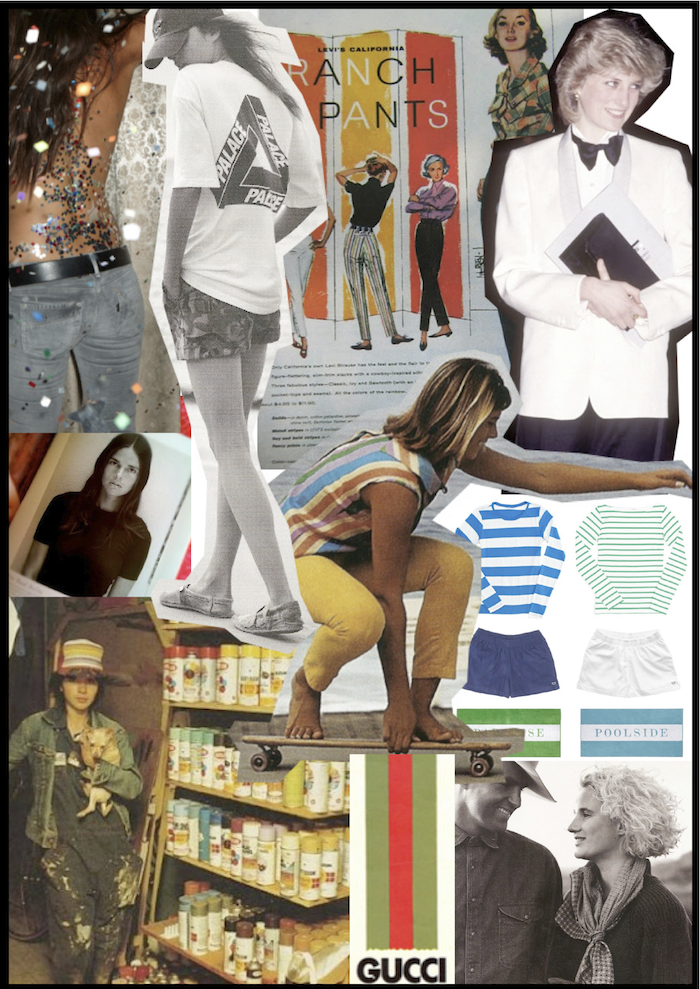 eeeeeekkkkk its so exciting to come across a new blog! also a bit gutted that i havent seen it sooner.. but anyway take a look at tomboystyle.blogspot.co.uk written by Lizzie Garrett Mettler. It's a great concept which covers boys clothes worn by girls but it goes beyond this to show how 'Tomboys have influenced the expanses of popular culture including fashion, film, music and literature'. I've made a collage of my favourite posts taken from the blog.. I will definitely return to tomboystyle for future reference.
Speaking of tomboys i went to see Lawless at the cinema last night.. a brutal but brilliant film about three brothers making & selling moonshine during the prohibition (Even if this isn't your thing you should really just go to see Tom Hardy swagger about in a cardigan). The on set wardrobe got me thinking about how some of the men's fashions in the 1920's and early 30's could be translated into women's styling this season.. turns out pretty nicely! 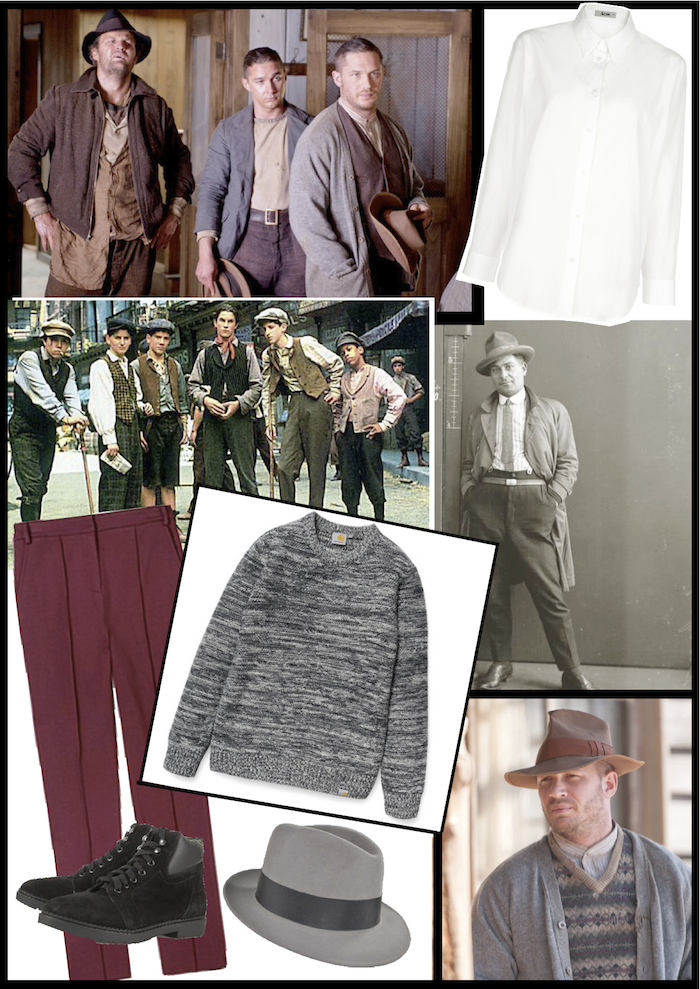 Shirt - Acne / Sweater - Carhartt / Trousers - Asos / Boots - Topshop / Hat - Topshop
Autumn/ Winter 2012 is the season of the jumper and this Carhartt number looks ridiculously cosy lending itself to the androgynous tomboy style. The berry coloured trousers are also one of this seasons most coveted colours.
Posted by Unknown